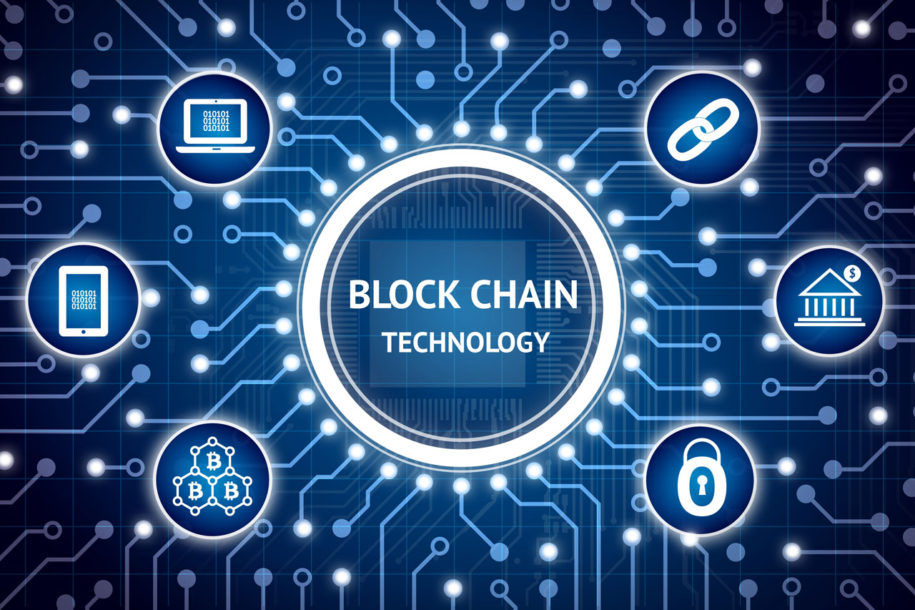 If you were to ask a few technology students, experts, investors or enthusiasts what they believe is one of the most important tech trends of the moment, chances are one of the first things they’ll say is blockchain. Blockchain technology is causing something of a revolution in the technology industry. Nothing like it has ever existed before and it is proving to be an ingenious solution to many of the problems that have emerged alongside the exponential growth of data and the establishment of cloud technology as a staple in many big businesses.

The solutions blockchain offers motivated the Vice President of the European Commission to say in April that blockchain is going mainstream and presenting the world with a new opportunity to innovate. He also encouraged EU countries to increase investment in research in the technology, according to CoinDesk. Forbes also reported on the growing demand for blockchain engineers and the flourishing market for both blockchain technology and blockchain coders. The demand for blockchain expertise is present with both employers and programmers themselves, who want to develop the skill, adding further value to the technology.

But what makes blockchain technology so special? Why do so many people want to acquire it and learn how to use it?

Blockchain is essentially a way of making verified transactions in a decentralized, permanent and unalterable fashion. Data is not copied but distributed with blockchain. These qualities make transactions through blockchain the most secure and verifiable transactions on the internet, as Blockgeeks points out.

The intrinsic value of the security created by blockchain is one of the main reasons it’s such a trending topic. As individuals, companies and even nations face increased cybersecurity risks, blockchain seems more and more like a shining beacon in the darkness.

Blockchain was originally created for use with cryptocurrency, Bitcoin more specifically. The cryptocurrency market grew from $17.7 billion to $565.1 billion in 2017 and it is predicted to rise to $1 trillion in 2018, Forbes reported. However, as the true ingenuity of blockchain is being discovered, new potential uses for it are also being considered. For example, blockchain is useful for all kinds of internet transactions, not just cryptocurrency ones. Contracts, record and other private data can also be transferred securely with the technology, and it can be traced back at every point in the transaction.

The telecom industry, for one, is beginning to realize the incredible benefits that blockchain can deliver — solutions to pain points many telcos have been facing for years, from declining margins to fraud to widespread inefficiencies. The combination of new market competitors, technical innovations, deregulation and an expanded wholesale marketplace has caused margins to fall significantly. Meanwhile, estimates for the cost of fraud run as high as 6.9% of overall market revenue value, equivalent to roughly $155 billion per year. Blockchain can offer precision in areas such as call tracking and financial reconciliation, ultimately resulting in time and cost savings.

In short, blockchain technology is changing the way the internet works and transforming the telecom landscape. With the full impact of 5G, IoT and other next-gen technologies on the horizon, the time to streamline telecom networks and reduce inefficiencies is now. For more information, visit www.TheSphere.IO.