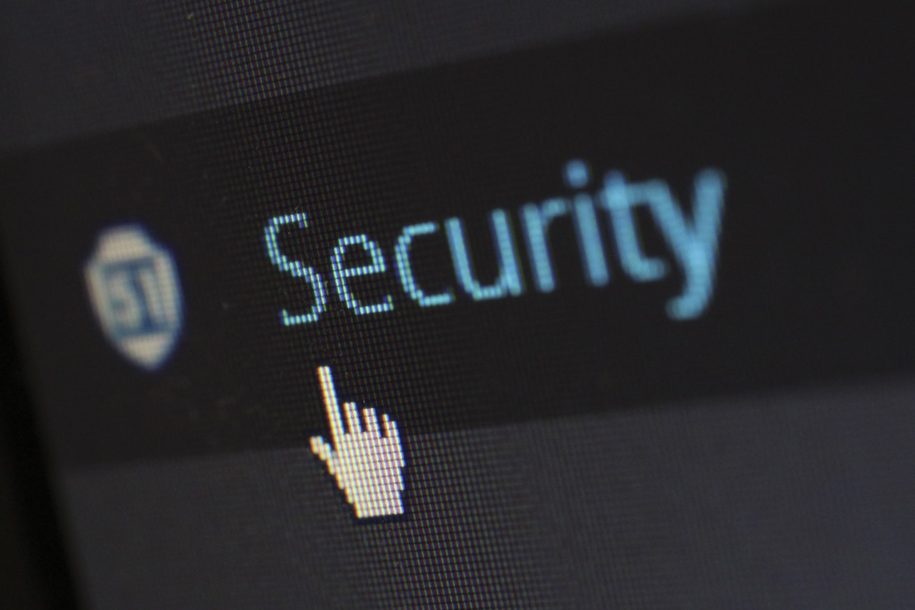 Big data has rapidly become one of the hottest topics in the technology world. We know what it is – immensely large sets of data that computers use to discover trends and behaviors – but what does it mean? Basically, big data translates to big knowledge, and as we know, knowledge is power.

There are many positive aspects of big data. It helps companies to provide more personalized products and services to customers, and it assists with research on vital issues, such as global warming and cancer treatments, along with a myriad of other business- and mission-critical, real world applications. But big data also comes with some concerns that can’t be ignored. As big data use increases, so do consumer privacy concerns.

Today, many apps and websites require that users share their location and give their basic information. With this, more and more companies are facing scandals about the use of customer information and whether customers are given fair warning about how much of their personal data they are agreeing to share. The world watched as German courts ruled in early 2018 that Facebook’s privacy policy doesn’t provide users with enough information about what data they will be collecting – or what they will be doing with that data.

It makes sense that privacy related to big data would be an issue with devices such as phones and computers, but the same risks are spreading to technology that previously wasn’t a concern. For example, cars are increasingly being designed with connecting capabilities, meaning they record and transfer information to an outside computer. This information can include anything from frequent routes of the driver to biometric analysis of who is driving the vehicle.

But what are companies using personal information for? Like many other industries, the telecommunications sector often uses big data for good: improving customer experiences, more efficiently forecasting demand and reducing customer churn, among other things. These uses are, for the most part, beneficial to all parties. But there is always the danger of manipulation. These companies already have private consumer data stored in their computers, and that means that it is at risk of any rogue employee or hacker with bad intentions – or simply accidental risk.

With all of this being said, risks around big data can be minimized. Companies can put literal and metaphorical firewalls in place. Consumers can determine exactly which information they are agreeing to share and with whom they agreeing to share it. And one increasingly popular way to alleviate privacy concerns is by creating more safeguards with the network infrastructure itself.

One way to do that, it turns out, is through blockchain. It’s an interesting topic to bring up in the privacy conversation; though blockchain has been praised for its impressive immutable nature, it has not necessarily been associated with consumer privacy safeguards due to privacy concerns with some of the most popular blockchain platforms such as Bitcoin and Ethereum, CoinDesk points out.

But that’s starting to change. The team behind blockchain project Enigma is developing privacy-sensitive “secret contracts” that allow the platform to process users’ data while keeping it hidden from third parties. This could be game changing for businesses and governments during a time when data security and privacy has never been more important. That’s just one example of many blockchain projects that are taking consumer data very seriously.

For proof of the benefits blockchain can deliver in sensitive data situations, check out the local and national governments that are already experimenting with it. Estonia, for example, has migrated its residents’ data onto a distributed ledger, and Illinois is testing a few blockchain-based systems, such as a birth registry, according to The Guardian. And some of the most highly regulated verticals are jumping on the bandwagon. A recent Forbes article outlines how blockchain can improve data security since information can be stored in blocks that can’t be altered or processed without permission-based key codes. With a blockchain foundation, a healthcare ecosystem can create secure, encrypted health profiles, increasing security all around.

So, the new technology that raised concerns at first about data privacy is now, in fact, a solution to those increasingly pressing challenges.

The Sphere integrated a patented blockchain technology at its core, along with advanced data analytics and machine learning algorithms. The ecosystem has incorporated AI, blockchain and other next-gen technologies with its globally distributed, high-performance hybrid infrastructure to give telecom carriers more control over their networks, increase security, prevent fraud and help process a high volume of secure transactions. To learn more about this new, game-changing platform, visit TheSphere.IO.