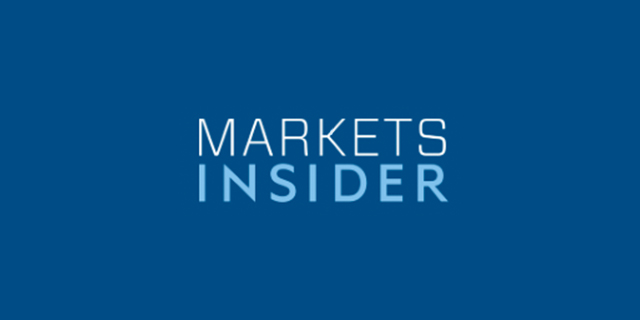 The telecom industry has no shortage of new ideas. Pushing the envelope is the new norm. Advances such as artificial intelligence (AI) and the Internet of Things (IoT) represent outside-of-the-box thinking. Another innovation comes in the form of Unmanned Aerial Vehicles (UAVs) or drones, which have made their way into the telecoms arena and are being deployed for various uses by global telecommunications companies.

According to a recent Strategy& report, the addressable market of drone-powered solutions in the telecommunications industry has reached $6.3 billion. Drone use has moved beyond being just a cool gadget that can take videos and pictures and has become a useful tool for maintenance, improvements and pushing new innovations forward.

Drones are used by online merchants to deliver goods, and other creative uses across many segments have popped up, including agriculture, security, transportation and media/entertainment. Companies are using drones to innovate, create new business models and operate more efficiently.

The skies are opening up. With more drone usage on the horizon, some countries, such as Portugal, have established technological free zones aimed at accelerating the development and deployment of self-driving cars and drones in the country. The US government also approved a plan for expanding drone testing and Google‘s parent company, Alphabet is making progress on drone delivery technology in a project entitled “Project Wing ” in locations including the US and Australia. It’s clear that drone use will continue to evolve and push the boundaries of what’s possible.

One of the main benefits of using drones for a telecom company is that they make tower inspections markedly easier. Tower climbing is one of the most dangerous jobs in the world, which makes the use of drones a better option for both the telecom companies and the workers that would be climbing towers. Drones can do the job without putting lives in danger and can do it much more quickly, efficiently and accurately. Data collected by the drones, including pictures and videos, is automatically sent to the telecom company and is more accurate than the data collected by human inspectors. And all of this can be done at a reduced cost.

Apart from tower inspections, drones also help in the planning and testing of new telephone lines. The machines can identify any obstacles that could potentially get in the way of a new line or disrupt a signal, making the planning much easier and preemptive. Drones also can be vital assistants in disaster recovery tactics.

Along with all the internal uses of drones, telecom companies have opportunities to incorporate drones into some of their product and service offerings. PwC’s Strategy& report also outlines two unique opportunities for the telecom industry regarding drones. The first suggestion is that telecoms offer drone-powered solutions through the building of partnerships with the drone procurement, data processing and data delivery sectors, and utilize their internal capabilities across the value chain. The second recommendation is that telecoms work to establish a drone traffic control center that will help to control and regulate drone operations.

There’s no doubt drones offer up many opportunities for growth in the telecom industry, and it will be exciting to see what our telecoms partners come up with along this front. Perhaps, the first thing that comes to mind when you think of drones now will be an efficient, intelligent tool for making the world a better place.